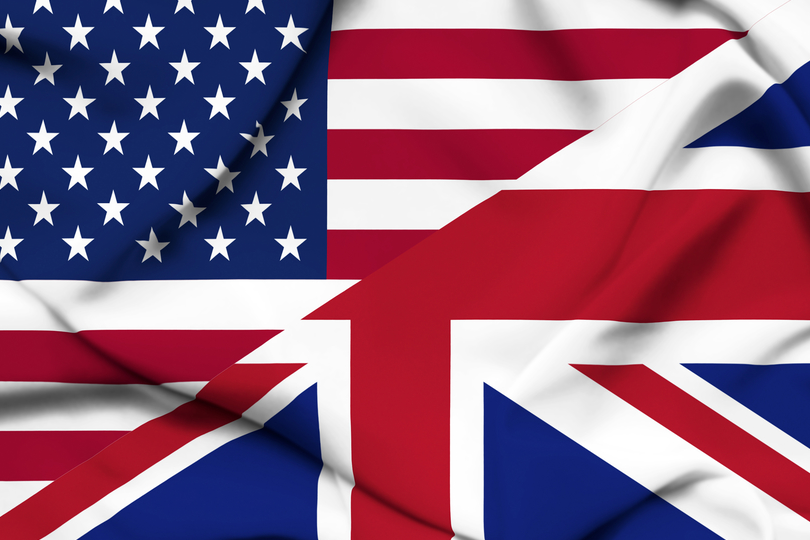 If your child is learning English from a British, American, or Australian English speaker, you probably want to know if that type of English is acceptable.  In this article, we will look at some reasons why this question exists, and what the answer could be.

Why is American English different from British English?

The British actually introduced the language to the Americas when they reached these lands by sea between the 16th and 17th centuries.  At that time, the spelling had not yet been standardized.  It took the writing of the first dictionaries to set in stone how these words appeared.  In the UK, the dictionary was compiled by London-based scholars.  Meanwhile, in the United States, the lexicographer was a man named Noah Webster.

Webster wanted American spelling to not only be more straightforward, but different from UK spelling, as a way of America showing its independence from the former British rule.  He dropped the letter “u” from words like “colour” and “honour” – which had developed from the French influence in England – to make them color and honor instead.  He did the same to words ending in -ise to make them -ize, because he thought American English spelling should reflect the way it was said.

In terms of speech, the differences between American and British English actually took place after the first settlers arrived in America.  These groups of people spoke using what was called rhotic speech, where the “r” sounds of words are pronounced.  Meanwhile, the higher classes in the UK wanted to distinguish the way they spoke from the common masses by softening their pronunciation of the “r” sounds.  Since the elite even back then was considered the standard for being fashionable, other people began to copy their speech, until it eventually became the common way of speaking in the south of England.

What Are The Differences Between American And British English?

2. Got and gotten
In British English, the past participle of the verb get is got.
In American English, people say gotten.
** Note that has got is commonly used in both British and American English to speak about possession or necessity. “have gotten” is not correct here.

5. shall
In British English, people often use Shall I …? to offer to do something and/or Shall we …? to make a suggestion.
Meanwhile, it is very unusual for speakers of American English to use shall.  They normally use an alternative like Should/Can I …? or Do you want/Would you like …? or How about …? instead.

Should my child learn American or British English?

English is a difficult language to spell correctly.  There are a large number of exceptions to the rules.  In addition, there are lots of differences between British and American spellings.  For example, colour/color, centre/center, organise/organize, dialogue/dialog.  Your child probably already uses one type of English, depending on what she is learning at school.  And that’s perfectly OK.  There’s no right or wrong type of English.

When it comes to standardized tests such as IELTS, TOEFL, or other Cambridge qualification exams, it is perfectly acceptable to use either British or American English, and as all of these tests are considered as global standardized tests, they will accept different varieties of English in their exams.  For example, in Cambridge English tests, British or American spelling can be used.

In Cambridge Assessment English Speaking tests, examiners are trained to give equal marks to candidates using British or American spelling.  Your child will not get a higher band score for using a British accent.  They will simply care about her ability to communicate in a clear and effective way, this involves:

However, there is one exception when choosing either British or American is more important, and that is when your child is writing – or speaking.  Once she writes or spells a word one way, they must continue to spell the word that way for the rest of the test – don’t suddenly switch to the other way around.  The simplest reason for not using both languages is that both languages are considered separate forms of English.  When we use British spelling, the examiner will make up his mind and consider our work as British language.  Therefore, if we switch later to American English, the examiner will consider it as a spelling mistake and will give us a low score for the Lexical Resource.

There are different types of English, and it’s great to teach your child the differences between them so that she knows how to recognize and not fall into confusion, but that’s no reason for us to get stressed or anxious. American English and British English are mutually intelligible: one can understand the other about 95% of the time.  And even the words that are different will normally be understood thanks to their context.  Accidentally using one instead of the other will not automatically lead to miscommunication.

If you ask us, should your child learn the US or UK English, the only advice that we can give your family is: just let her learn!  Let your young learner enjoy learning the few differences that there are, and build up her own accent.  It doesn’t matter if it’s a bit more American or a bit more British, what is important is what she can learn.

Should you have any concerns or any topics you want us to cover, feel free to leave your comments below.  You can subscribe to our newsletter to get the latest updates delivered straight to your inbox and find more parenting coverage here 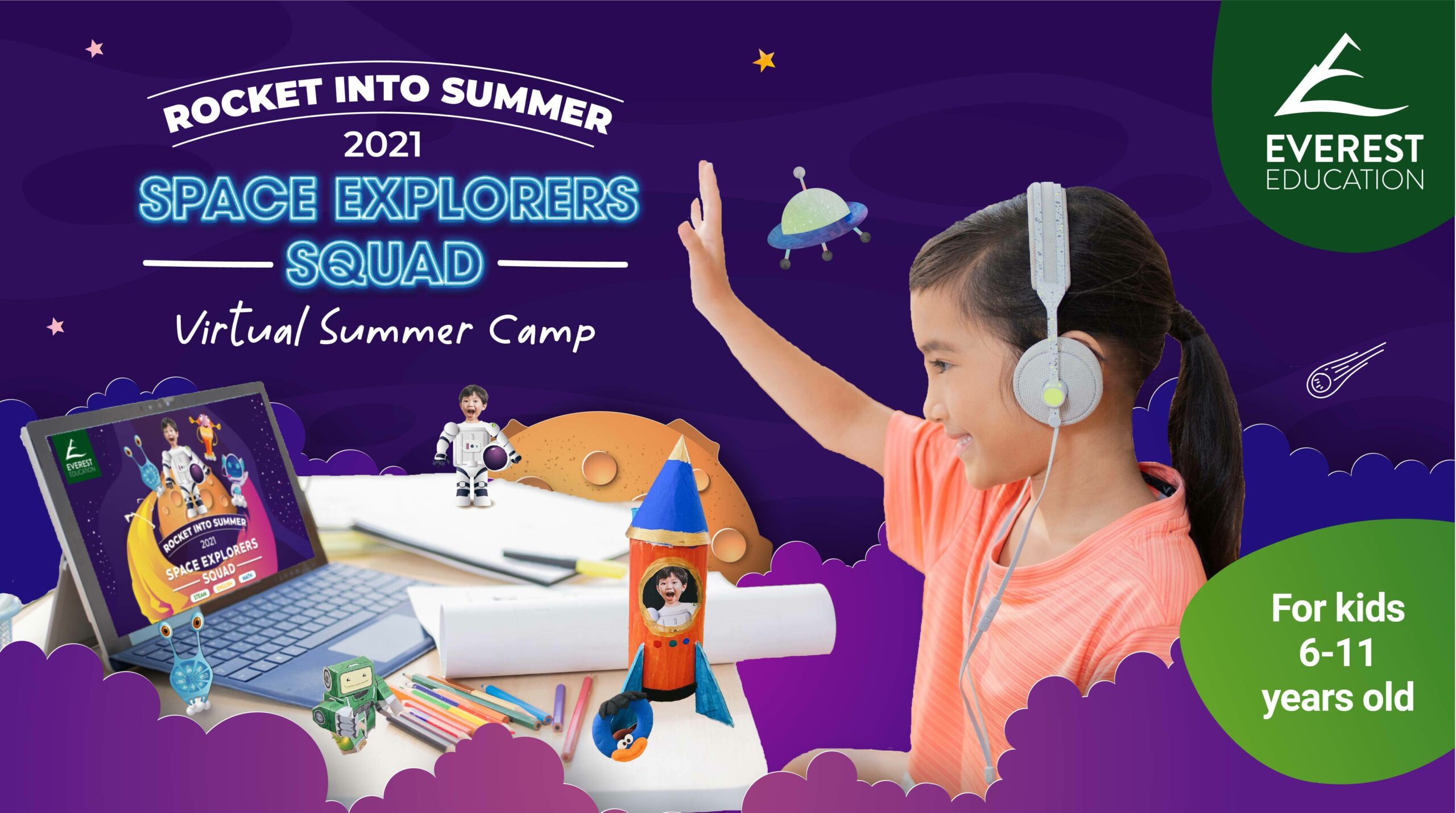 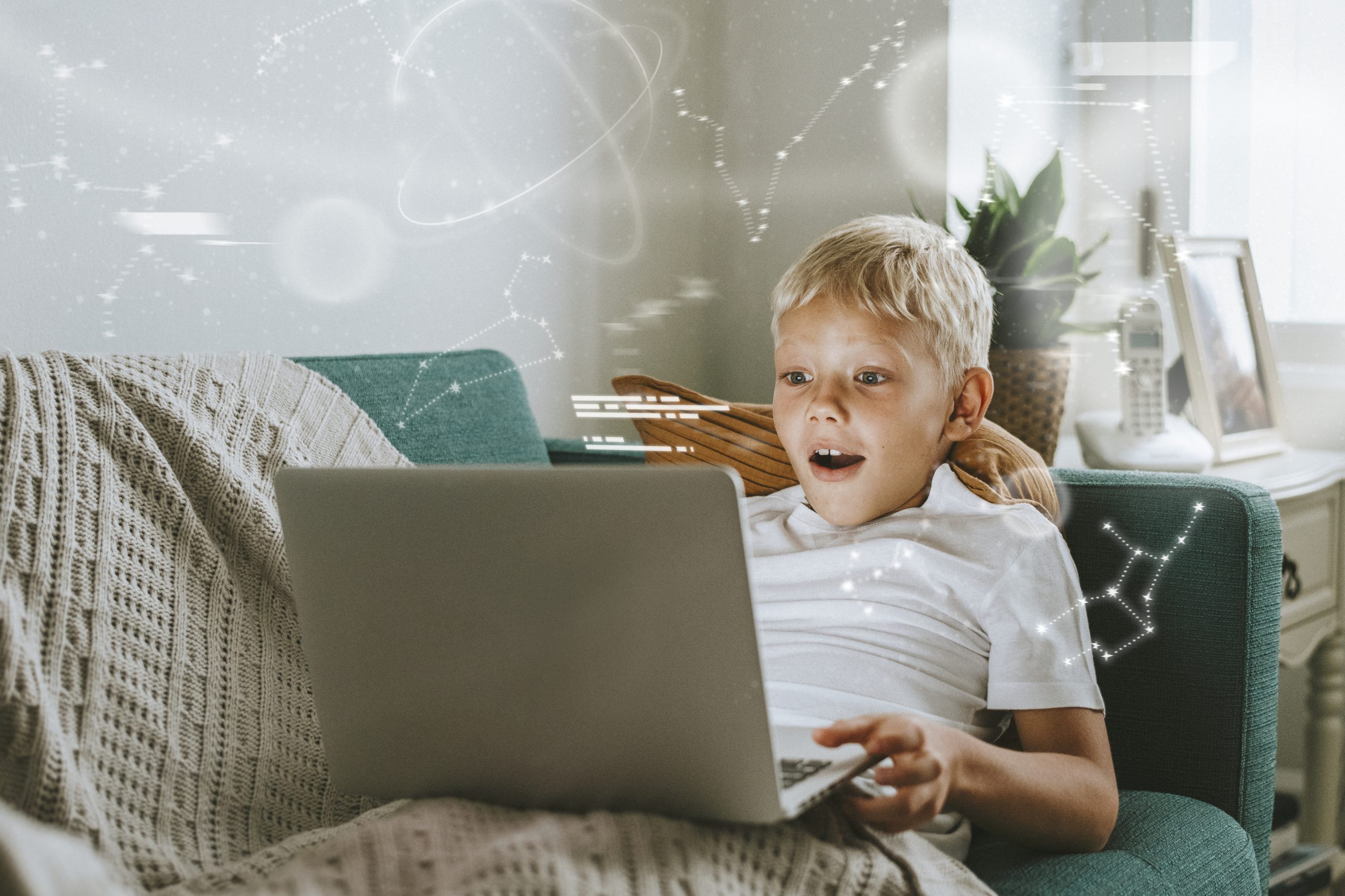 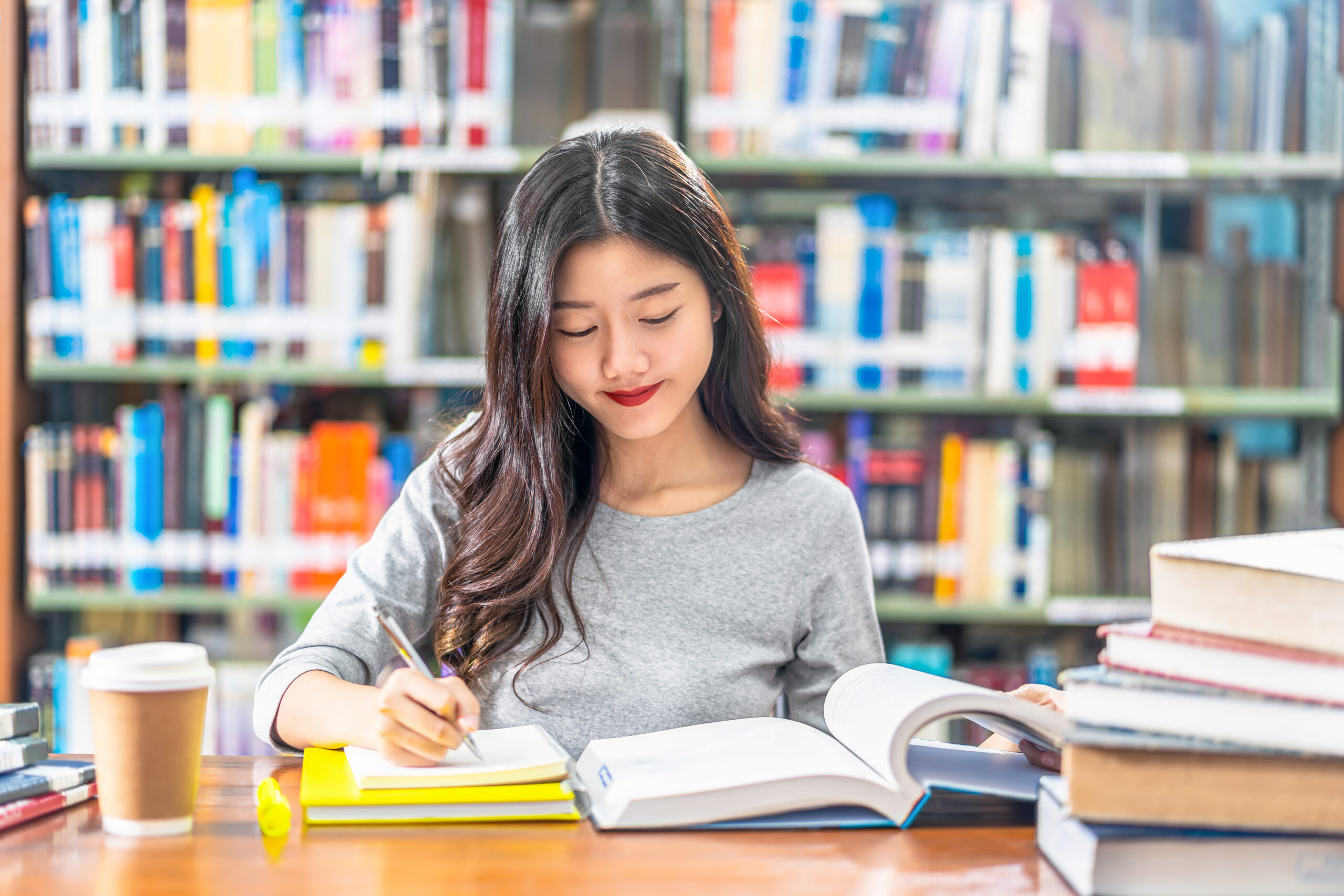 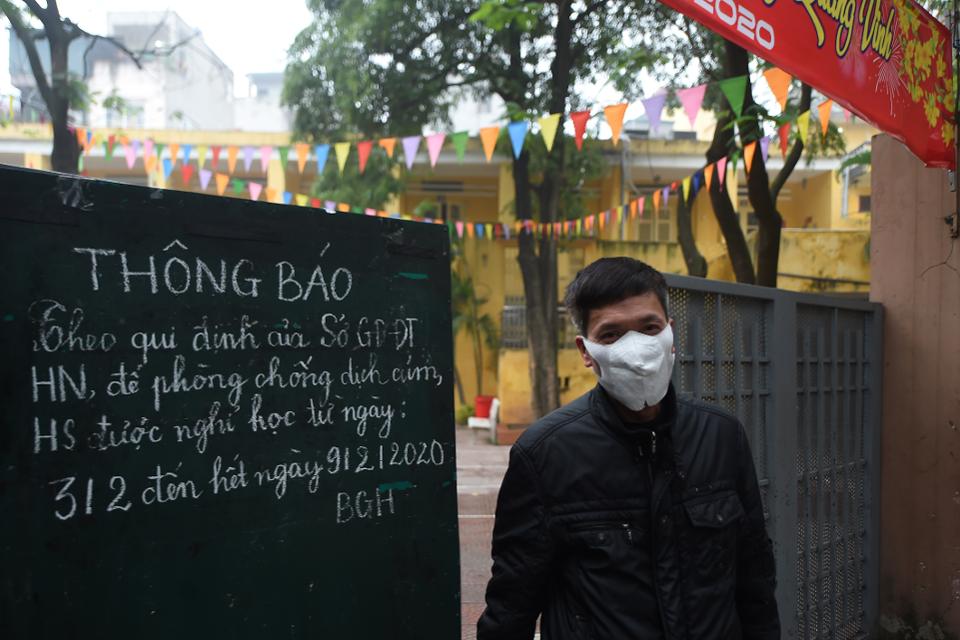 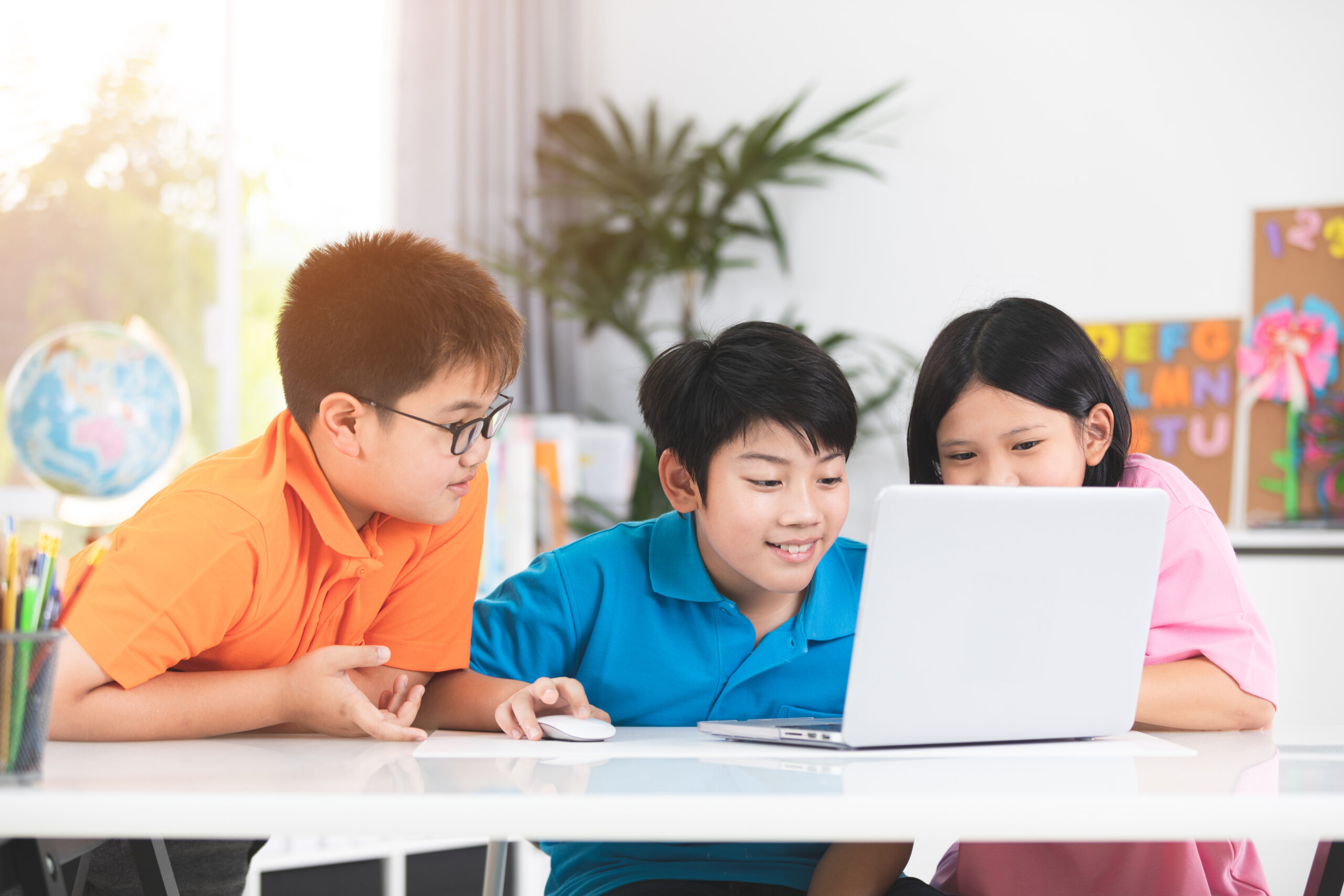 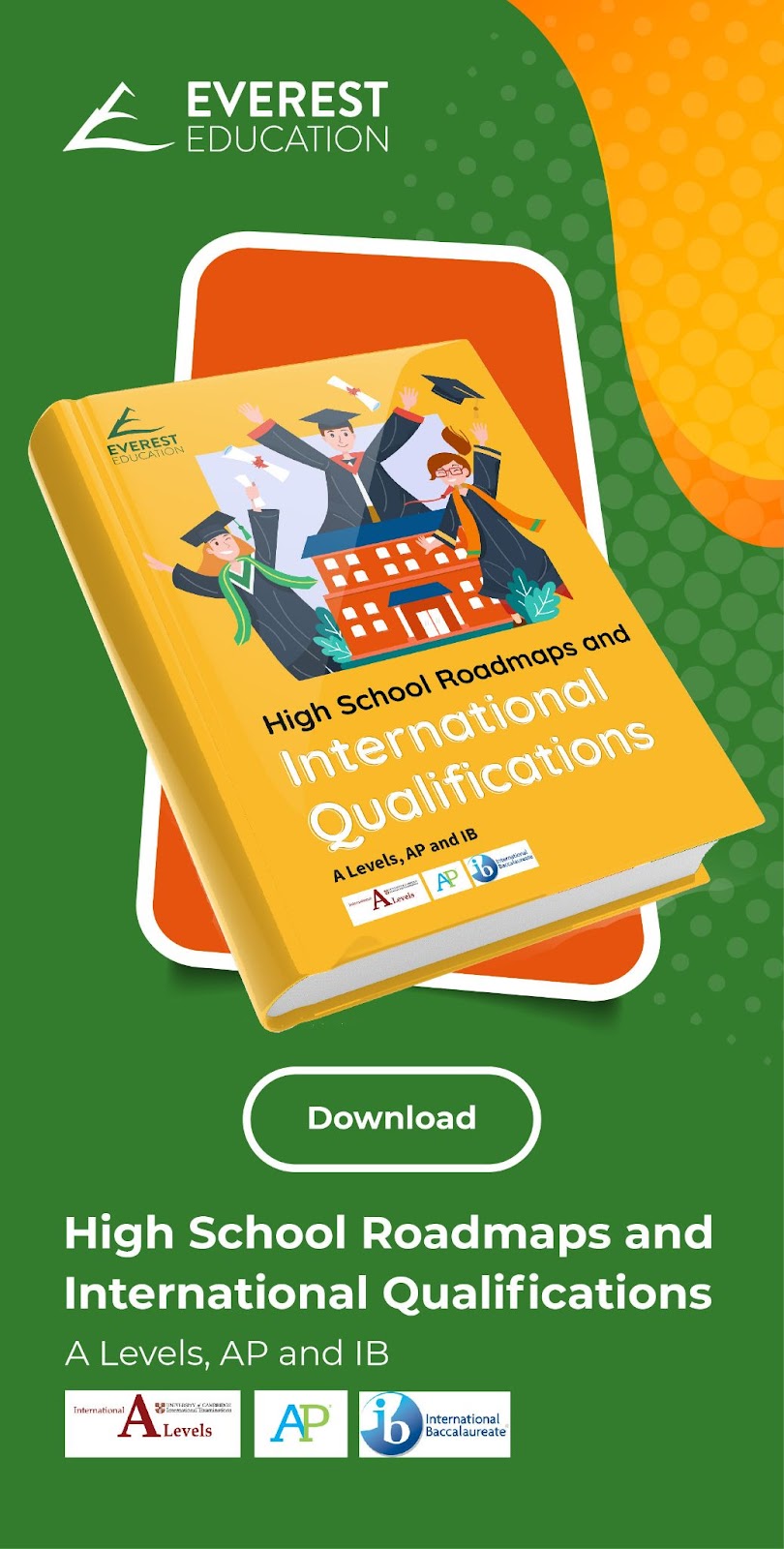 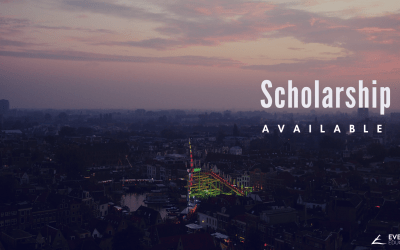 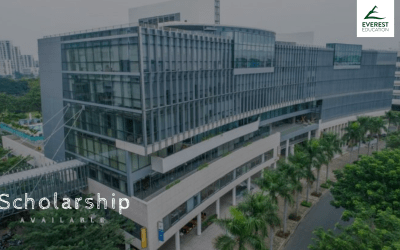