Stanford Psychologist Says Parents Should Do This to Raise Confident Kids 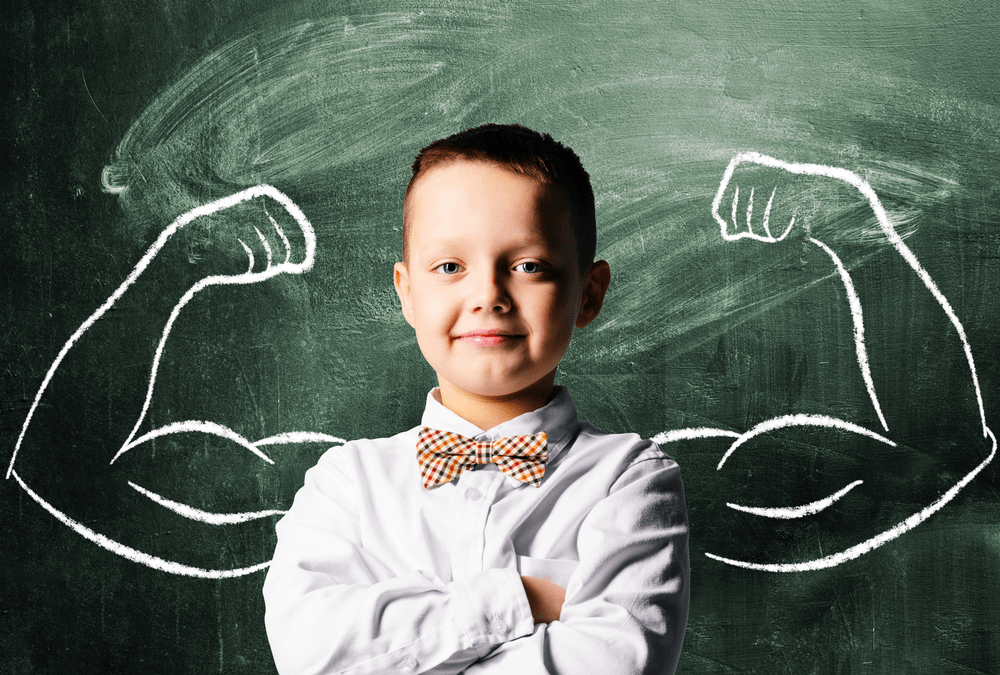 Carol Dweck, professor of psychology at Stanford University and a leading researcher in the field of motivation, has emphasized differences between two mindsets that people use to understand themselves, guide their behavior and affect their achievement.

The first is Fixed Mindset, which suggests that your abilities are innate and unchangeable. The second is Growth Mindset, based on the belief that you can improve through practice.

Those with a Fixed Mindset are likely to give up when they face an obstacle. Meanwhile, those with a Growth Mindset will view obstacles as a chance to learn and grow.

Are you not smart enough to solve it … or have you just not solved it yet?

This video reveals the power of “Growth Mindset”, how it can help students succeed in and out of the classroom, and how you can apply a Growth Mindset at home, at school and in your future career.

World-renowned Stanford University’s psychologist Carol Dweck, in decades of research on achievement and success, has discovered a truly groundbreaking idea.  The power of our mindset.

In her early research, she studied how people cope with failures by watching how kids grapple with hard problems.  So she gave children in a school a series of puzzles to solve.

The first ones were very easy, but the next ones were hard.  Confronted with the hard puzzles, one 10-year-old boy yelled out loud: “I love a challenge!!!”.  Another looked up with a pleased expression and said: “I was hoping this would be informative.”

Carol always thought you coped with failure or you didn’t cope with failure.  She never thought that anyone LOVED failure.

Not only weren’t these kids discouraged by failure, they didn’t even think they were failing.  They thought they were learning. At that time Carol thought that human qualities were carved in stone.  You were smart or you weren’t, and failure meant you weren’t. If you could arrange successes and avoid failures, you could stay smart.  Struggles, mistakes, and perseverance were just not parts of the whole being smart picture.

The other hand those children on thought that human qualities such as intellectual skills could be cultivated through effort.  And it wasn’t just a feeling — working through challenges with this effort actually developed the brain. And that’s what they were doing, developing their intellectual skills or simply put, getting smarter.  So what does this mean for you?

It shows us how a mindset can have a profound effect on your life.  And that there are two mindsets: Fixed mindset and Growth mindset. If you believe that your qualities are carved in stone, you are showing a Fixed Mindset.  You believe you only possess a fixed amount of intelligence, a fixed personality, and a fixed moral character. And everything you encounter is a test to measure these traits.  Well, then you’d better prove that you have a healthy dose of them! That’s why people with a Fixed Mindset shy away from challenges. They are scared their deficiencies could be unmasked through making mistakes.

The Growth Mindset is the opposite.  Growth Mindset based on the belief that your basic qualities are things you can cultivate through effort.  Now Growth Mindset doesn’t mean everyone has the same talents and abilities, but it does mean everyone can grow through hard work, mentoring, and perseverance.  So why waste your time trying to look smart when you could actually be getting smarter?

Let’s take a quick look at the world of sports.  Michael Jordan actually wasn’t a natural. But he was the hardest working athlete, perhaps in the history of sport.  It’s well-known that Jordan was cut from the high school varsity team, he wasn’t recruited by the college he wanted to play for, and he wasn’t drafted by the first two NBA teams that could have chosen him.  Weren’t they foolish?

Now we know he was perhaps the greatest basketball player ever, and we think it should have been obvious from the start.  When we look at him he see MICHAEL JORDAN. But at that point he was only Michael Jordan.

When Jordan was cut from the high school varsity team, he was devastated. So his mother told him “to go discipline himself”. Boy, did he listen?  After that he used to leave the house at 6 in the morning to go practice for 3 hours before school. He had a Growth Mindset. He believed he could improve his skills through hard work, and that’s how he became the Jordan we all know today.

So what can we do to engrave Growth Mindset into ourselves and others?

Just knowing about the two mindsets can produce incredible results.  The other thing we can do is praise more wisely. When we praise people for the process they engage in, their hard work, their perseverance, they learn to stick to challenges.

Praising talent, on the other hand, makes them vulnerable.  When we tell someone: “You did that so quickly, I’m impressed.”  They subconsciously hear: “If I didn’t do it quickly, you wouldn’t be impressed.” Or: “You got an A without working, you’re so smart!”.  They actually think: “Oh, if I work, you’re not gonna think I’m smart.”

Instead when you give praise to other people, you should try something like: “I like the way you tried all kinds of strategies on that math problem until you finally got it. You thought of a lot of different ways to do it and found the one that worked.”  This way you praise hard work and not the so-called “talent”. Also telling people they are “smart” is one of the biggest mindset crimes you can commit. In one study, they even discovered that telling people they are smart lowers their IQ!

Carol found that whatever mindset people have in a certain area, that mindset will guide them in that region.  You have a choice. Mindsets are just beliefs. They’re powerful beliefs, but they’re just something in your mind and you can change your mind.  So try your best to put yourself in the Growth Mindset every time you face a challenge, that way you will be better than yesterday.

Thank you for listening. If you enjoyed this video, please like and subscribe to see more videos like this.  Leave us comments and questions below, and study with Everest Education to see how we apply these methods in the classroom. 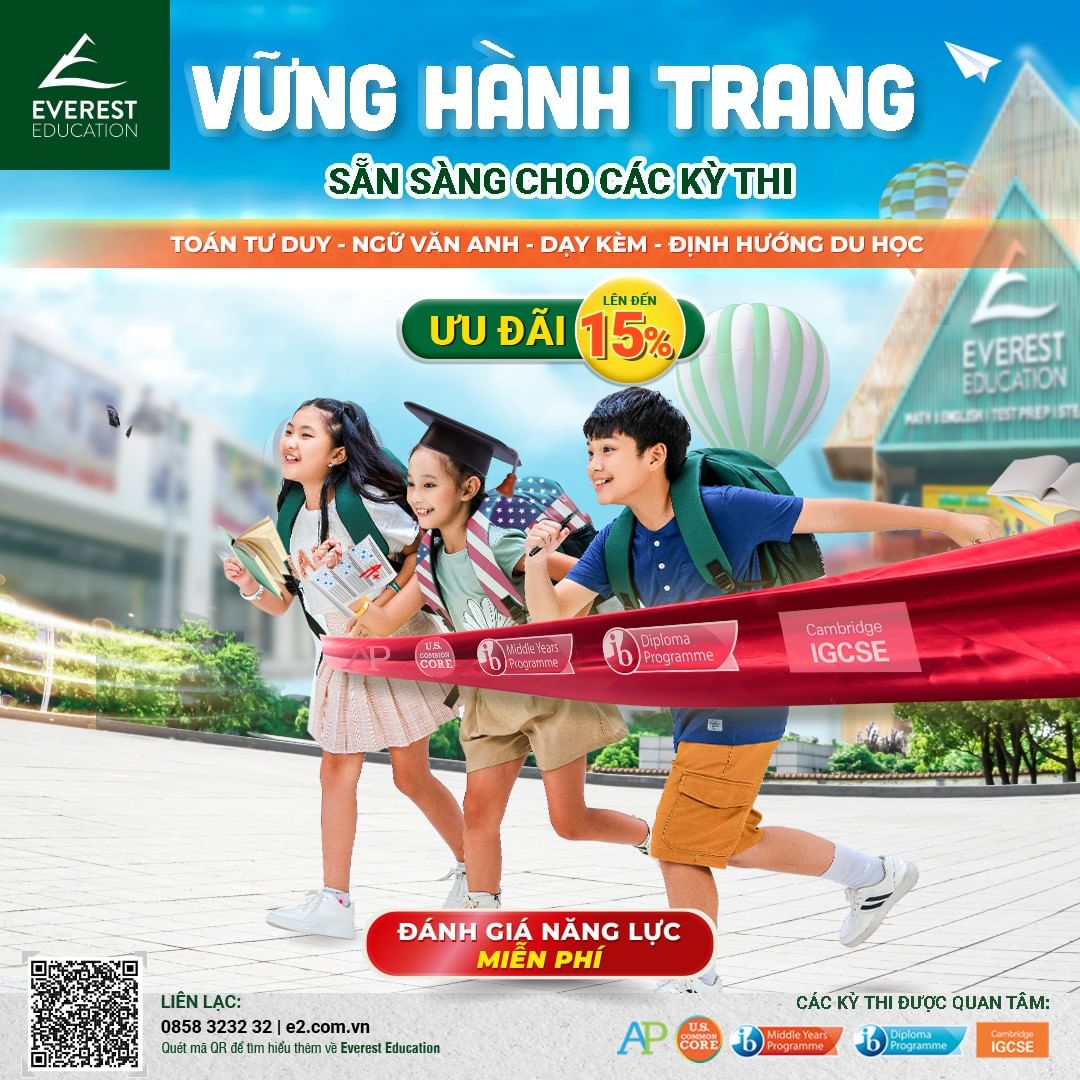 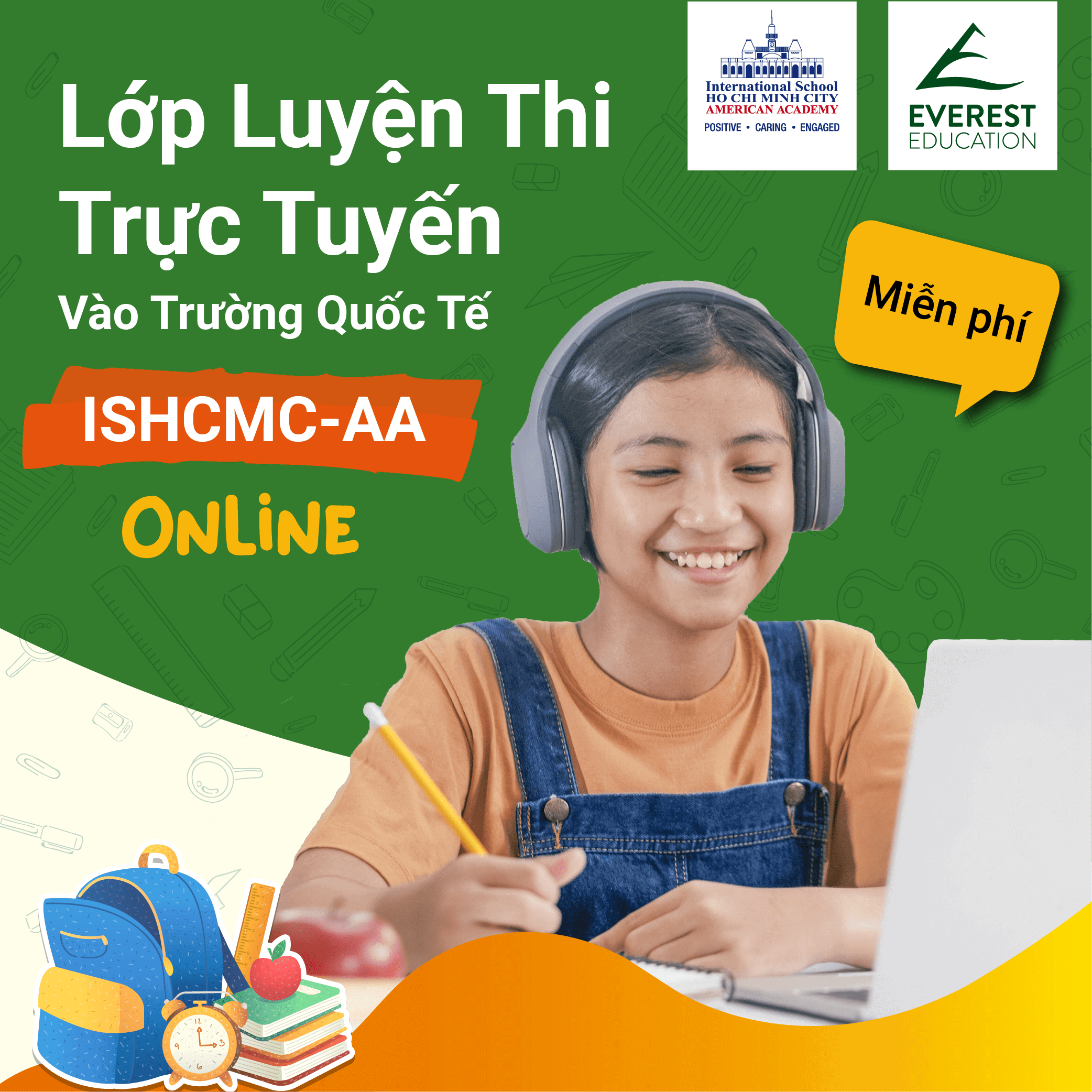 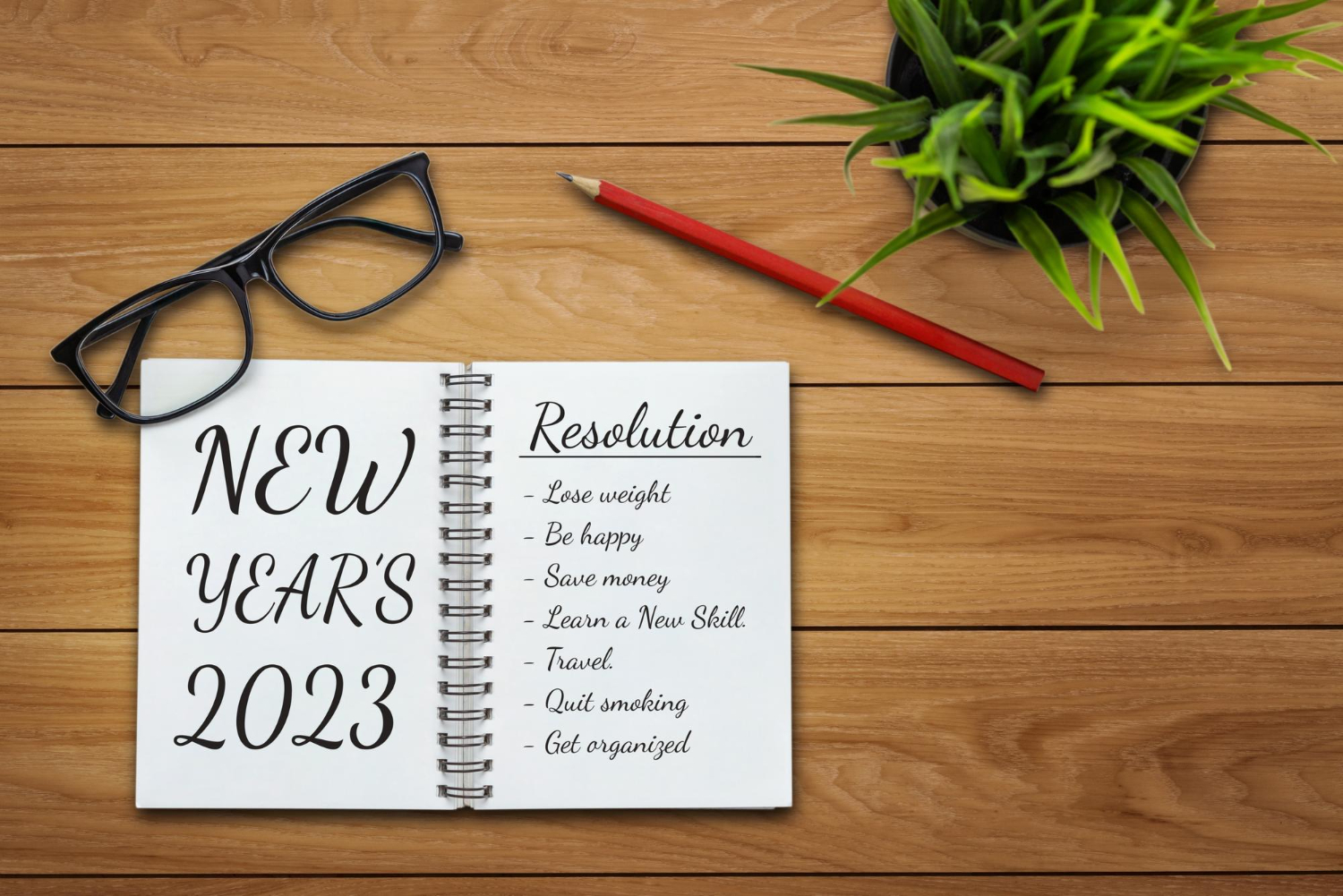 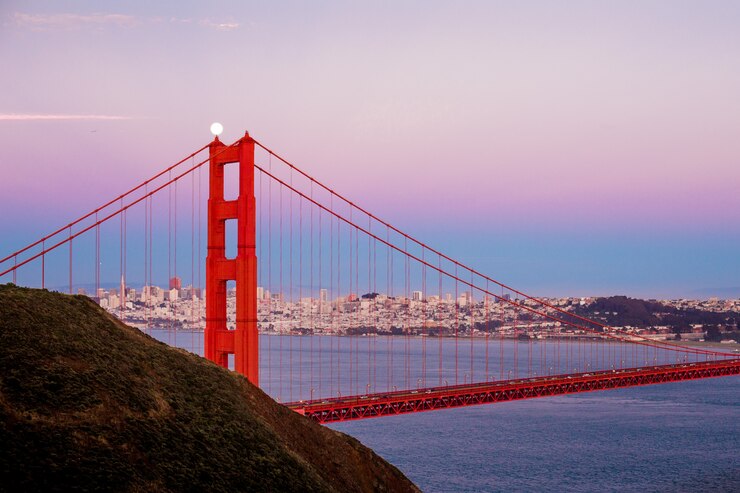 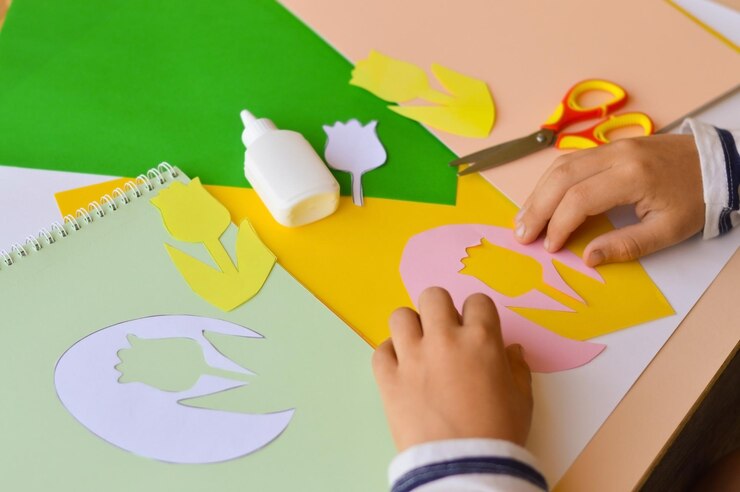 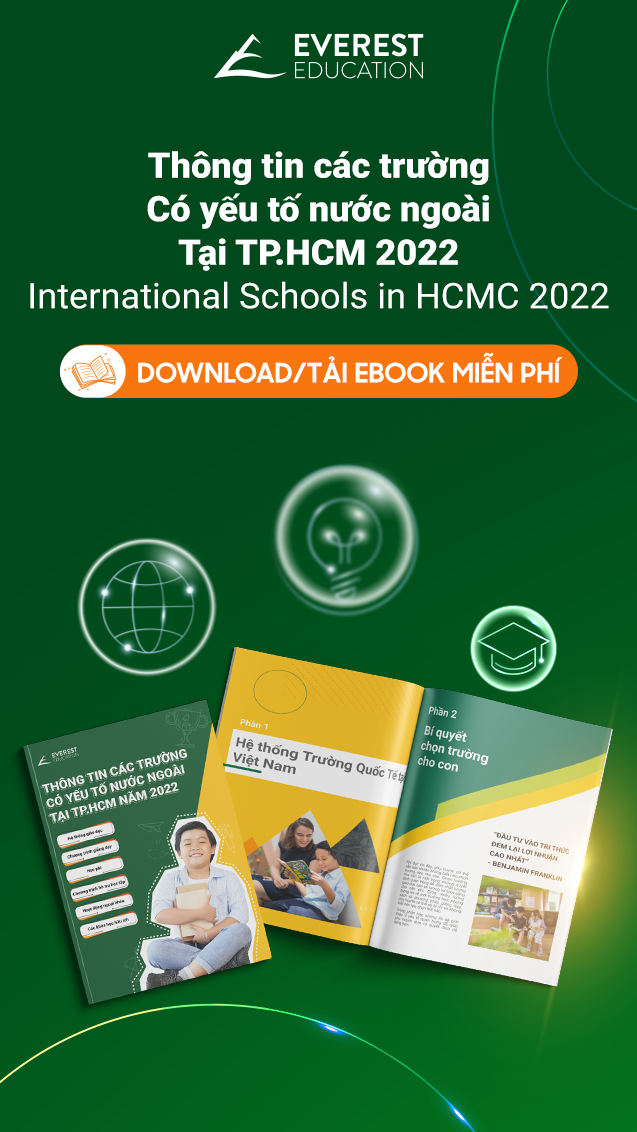 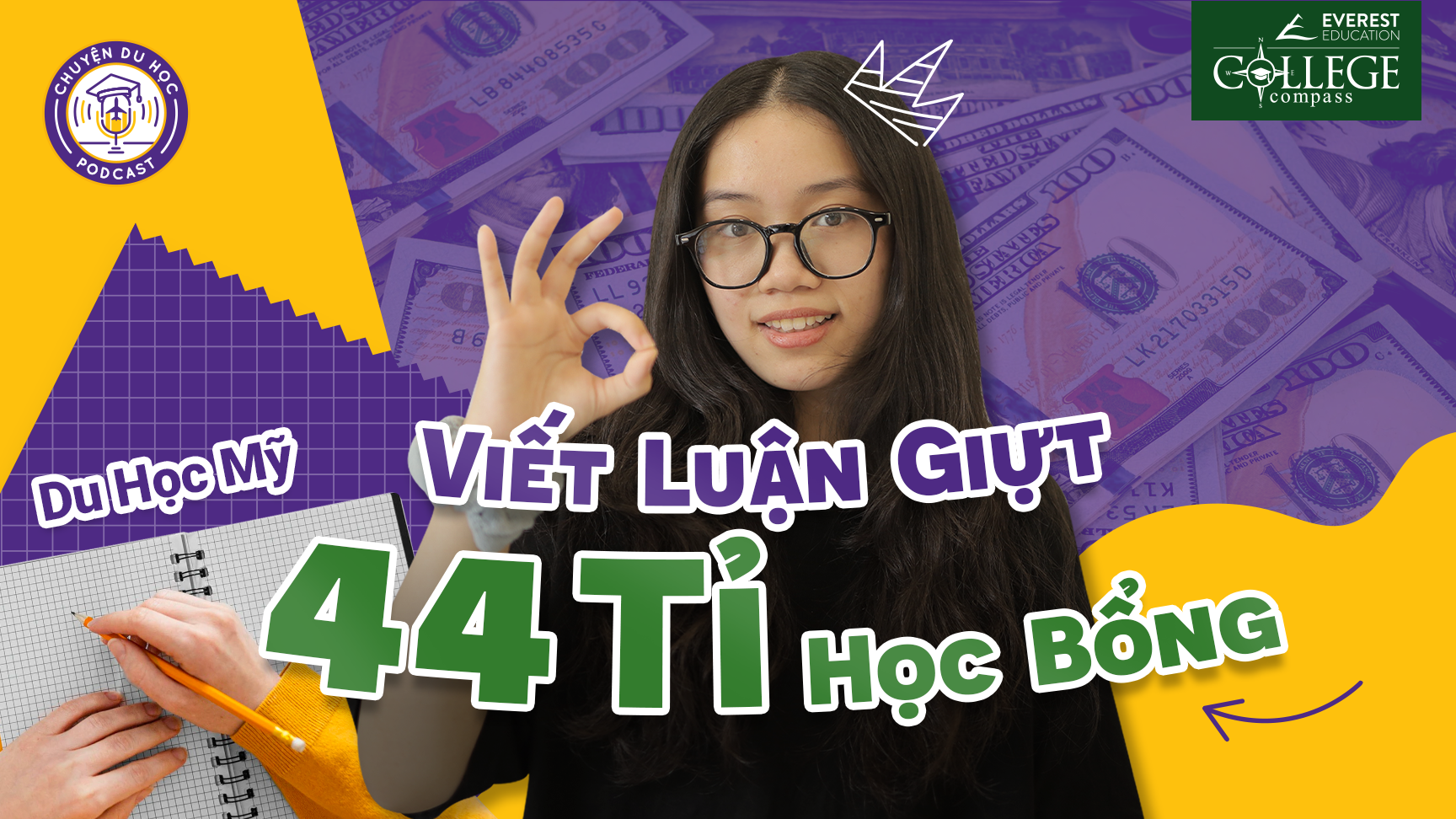 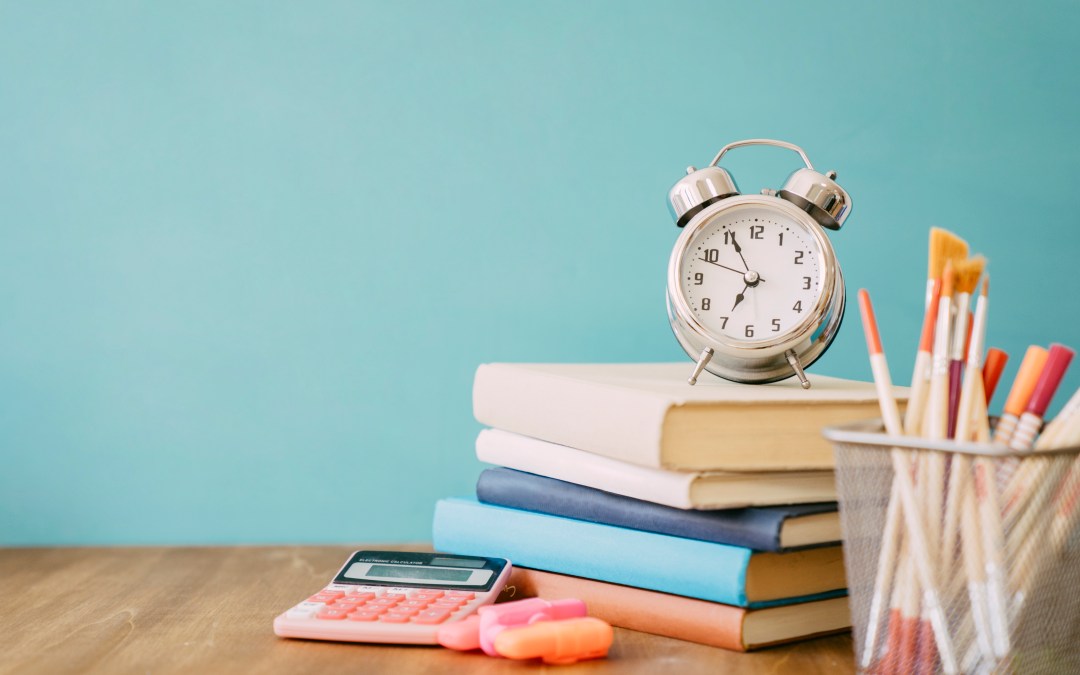 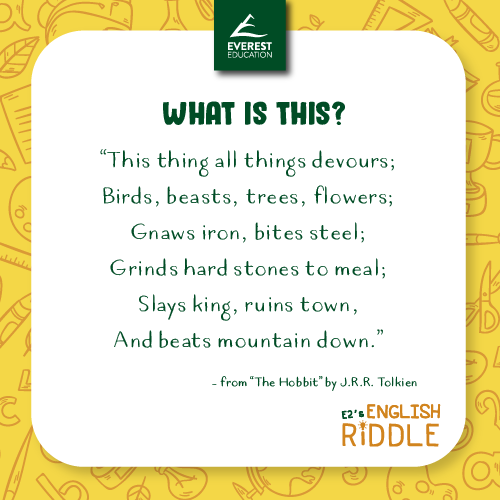