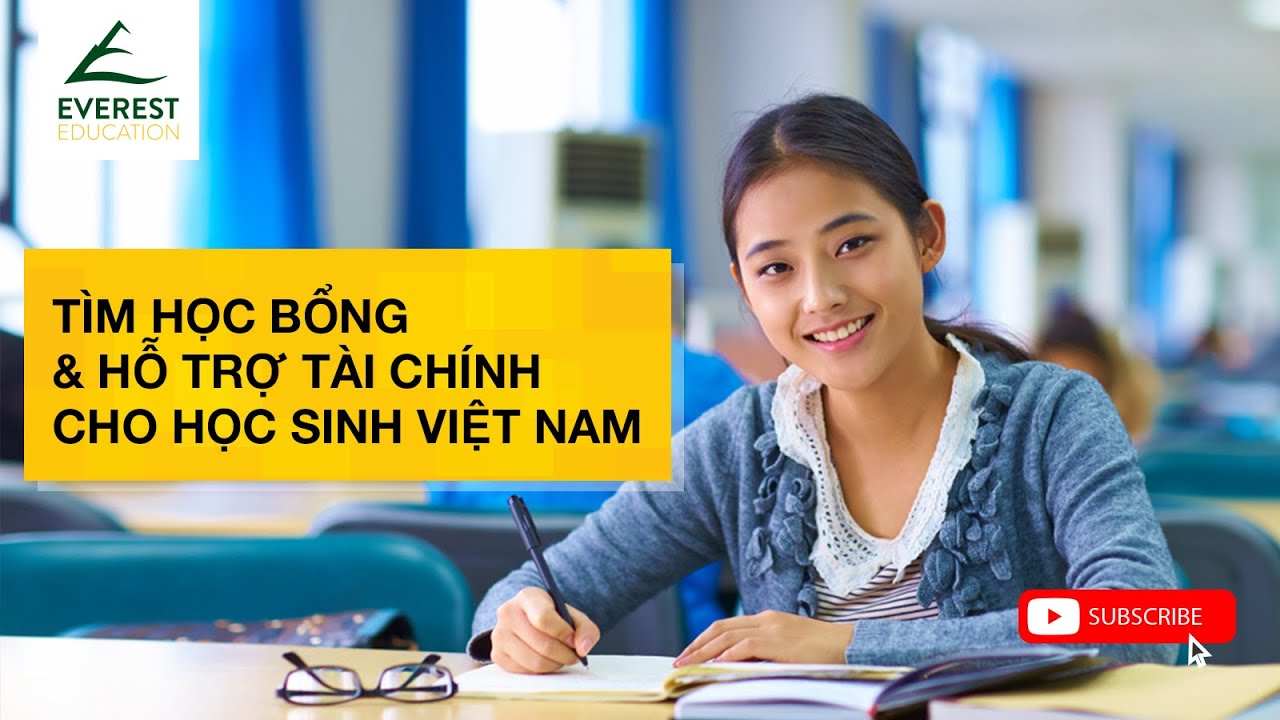 Maria will give you her valuable advice to apply for scholarships and suggest some websites to help you find out the best ones.

Below are our interview and a transcript that has been edited for clarity.

Tony:  We test a little bit on scholarship and funding from public schools versus private schools, can we dig a little bit more? What are some of the recommendations you have for international students from Vietnam who are cost-sensitive and need to find some sort of financial aid, what advice would you give them?

Maria:  One, do you research really well, you know. Two, this is something they can totally do that doesn’t require much, so apply early. There are no external factors dictating that so you have total control over that and I feel like that’s something they can easily do. Not easily, needs lots of work, but you know what I mean, they have control over that. Yes, yes. So lots of colleges requires students to apply early for scholarships and even if they don’t it definitely helps when you get admitted earlier within the pool of applicants to be considered for scholarships.

Tony: So does that mean in general in round one?

Tony: Don’t wait until the deadline?

Tony: Is there a good target month generally that people should be in before?

Maria: I would say you should try to get all your applications in before December like before the year ends, you know. Just try to aim anywhere in November/ December because most deadlines fall between December and January, February and March. The early deadlines will fall as early as October 15 but most of them are in November and December, most early deadlines tend to be between November and December. So I think that’s something they can do that doesn’t require a lot, they’re just doing everything earlier and it’s totally in their control. But then doing a lot of research luckily I feel like Vietnamese students are in demand and a lot of colleges and universities especially come out here to recruit students and have had almost 150 from all over the world majority are in the US. You know a range of universities come to recruit our students and I think they come to Vietnam and do these big fairs because they’re really looking to attract Vietnamese students and they offer scholarships because they want to attract Vietnamese students. Our current graduating class, 25% of them are getting scholarships that vary from as low as 10 thousand to 100 thousand dollars for a degree. So I think Vietnamese students luckily are in a good position, if you have a good academic profile and you apply smart, you know, choose not all the Ivy League’s but make sure your college list is based, if cost is a factor in your decision where you go and definitely be very careful in terms of which colleges you choose. There is money out there you just have to be careful with where you find in research.

Tony: And where’s the best source of information to find out about these scholarships and financial aid available?

Maria: Yeah there are some general sources I recommend but so much if it changes the year to year with colleges as I have spoken with some of the same colleges being lashed in this year and some of them had something that they don’t have anymore or some of them didn’t have something last year but now they have something in term of scholarships. I think with colleges is, honestly, direct admission with the representatives and going to college’s website. It’s probably the best source but it can be very cumbersome. You can’t go to thousands of websites so I try to talk to you, definitely try to make the most when you go to fairs or when colleges they’re coming here to engage with them and get that information first hand. But there are some resources, CollegeXpress is one of them, which is a good matching for students. I like College Board’s websites although they have limited information when it comes to international student scholarship. A lot of scholarship websites are more focused on US citizens and domestic students. There is one specific one called FundingUSSstudy.org and that’s actually a website that’s through the internet of Institute of International Education, which is a non-profit US-based organization and that has a lot of good information specifically for students looking to study in the US, and it’s free so that is always an iceberg. Both of the websites are actually free but FundingUSSstudy.org is a government supported but in a non-profit organization.

Tony: That’s fantastic. We’ll put links to all three of those sites into the video here so that people can follow up on that. 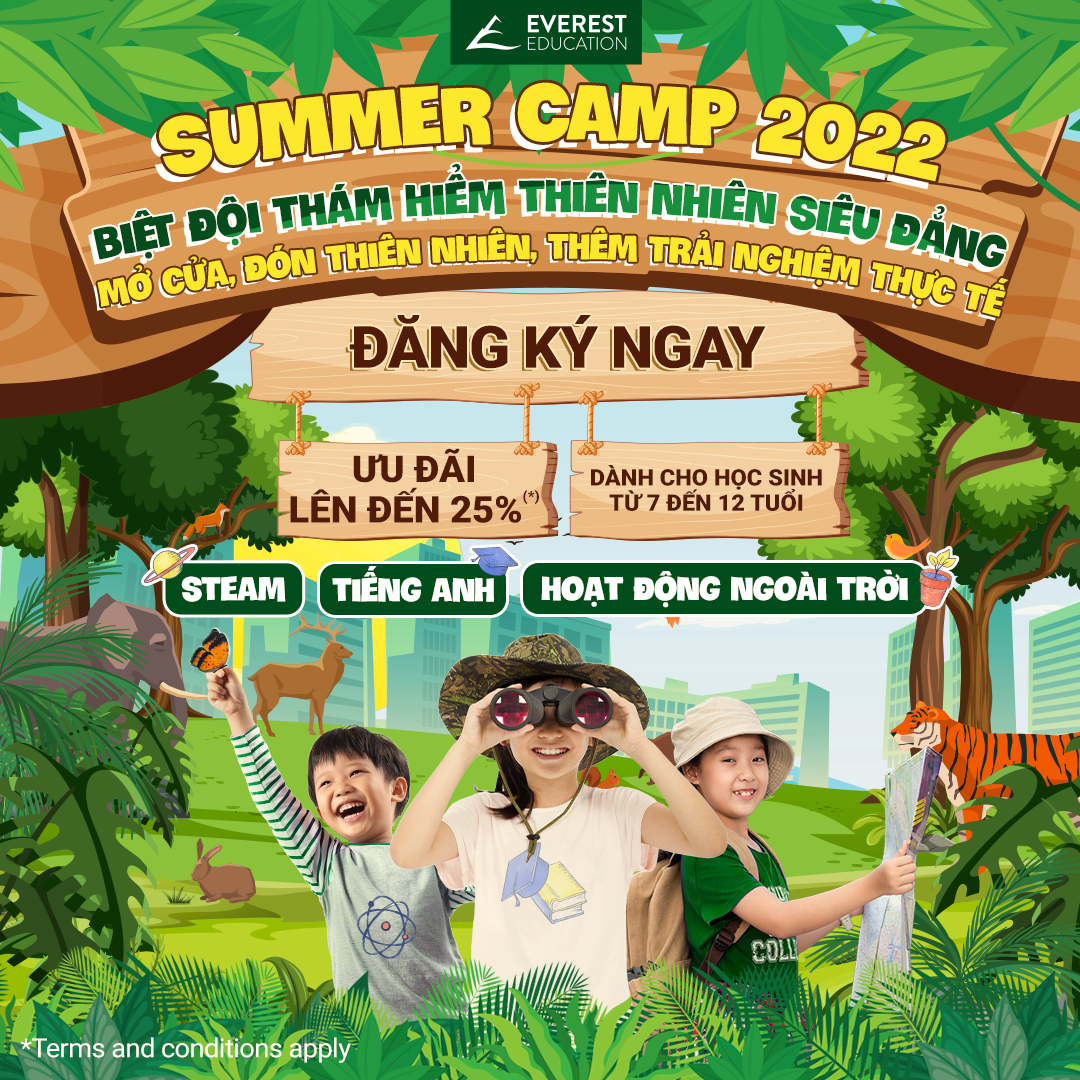 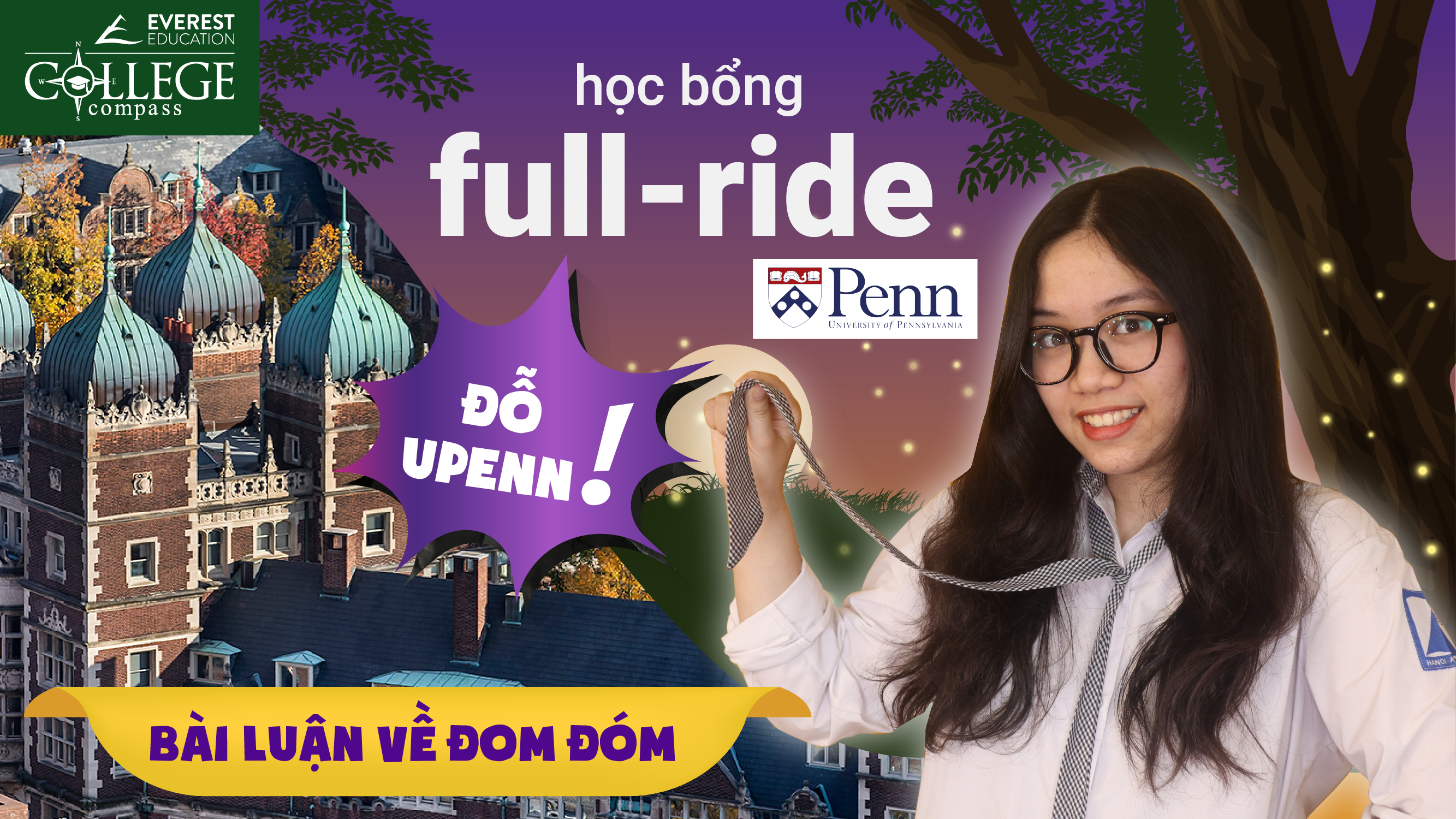 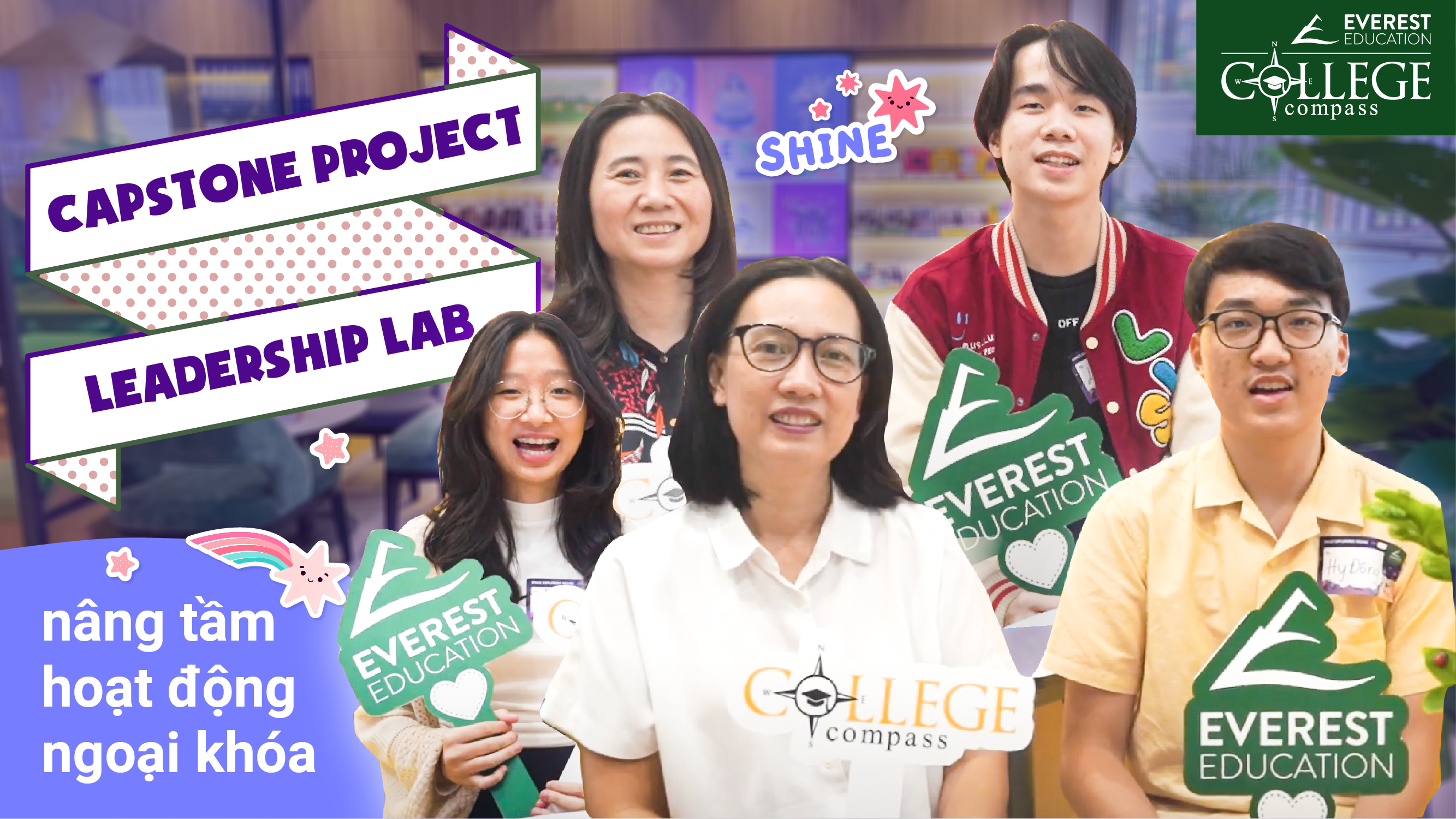 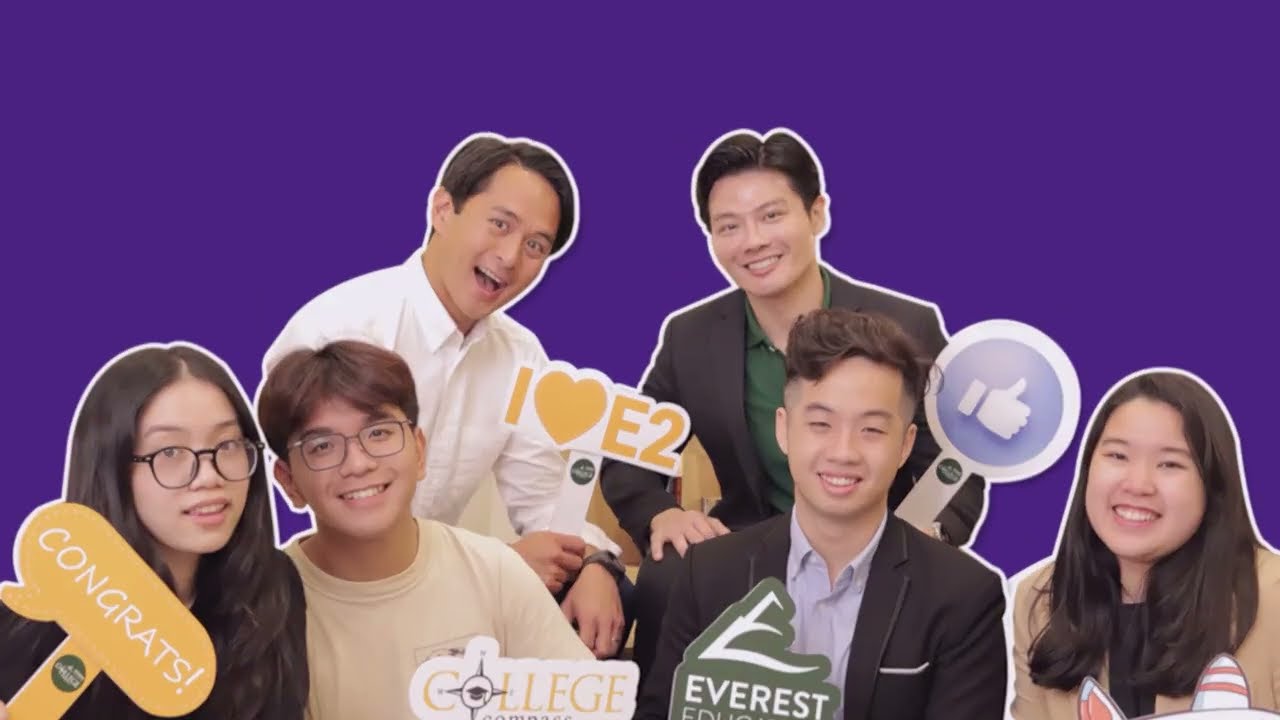 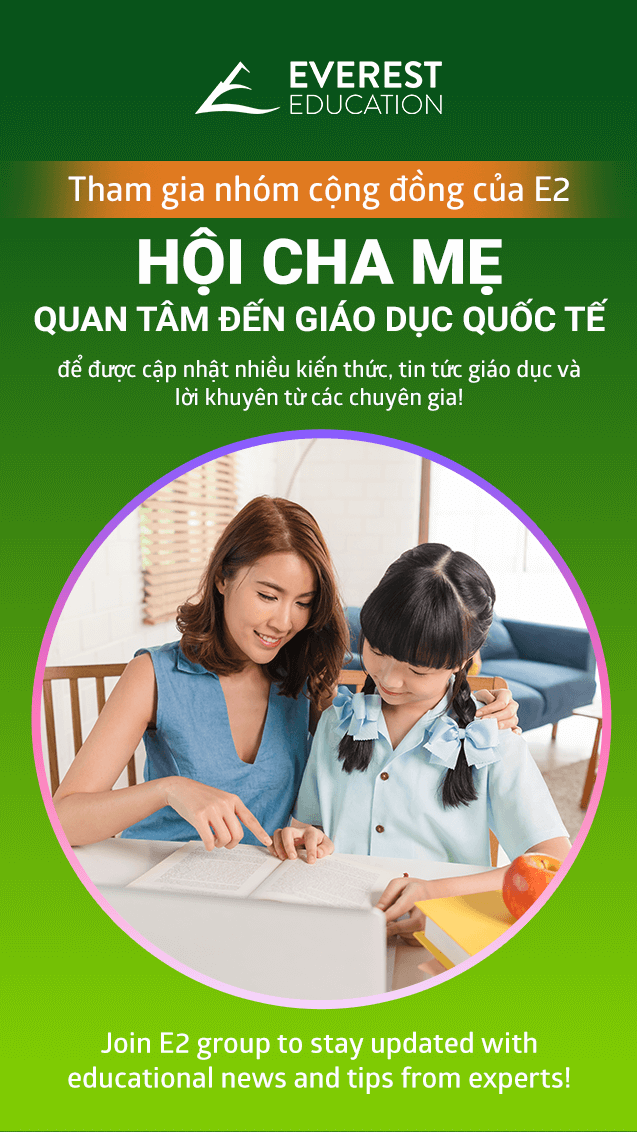 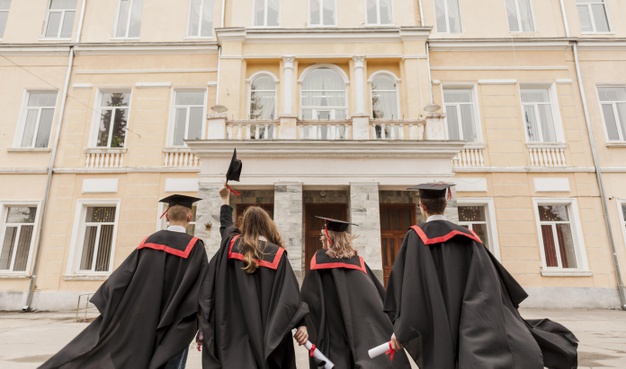 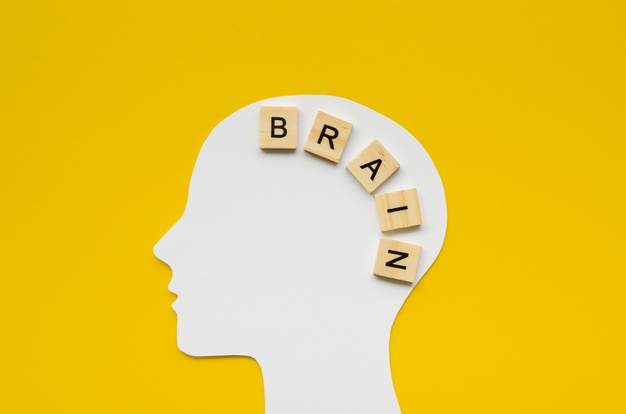 Brains at Play: What Do We Know? 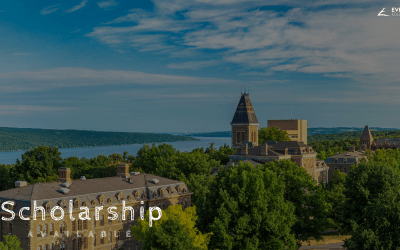